The Architecture of Displacement /MoMA 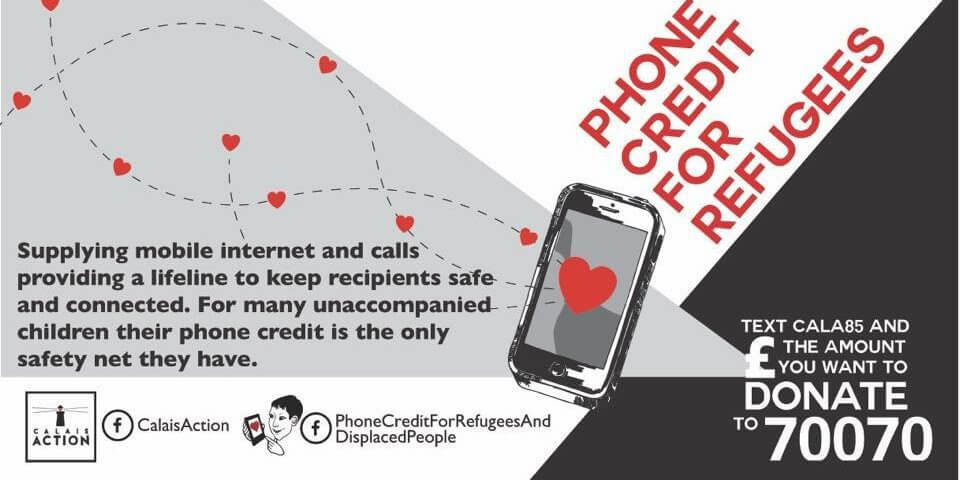 “CALAIS ACTION is a grass roots giving movement, supported by a network of volunteers who aim to provide support to those in Calais and Europe and raise awareness of the growing humanitarian crisis currently occurring.

In August 2015 Libby Freeman established the group to support the growing refugee crisis in mainland Europe.

Returning from her first visit to Calais to take donations to ‘The Jungle’ Libby felt more needed to be done to support the growing refugee crisis and so Calais Action was founded.

We work regularly along side Lords in Parliament and have had the support from leaders such as Natalie Bennett and Jeremy Corbyn.