ABOUT HELP REFUGEES:
“We are currently living in a refugee crisis unseen since the Second World War. The UN estimates that 63.5 million people are now refugees, seeking asylum, or internally displaced.
Help Refugees is a grassroots humanitarian organisation initially formed in September 2015 in response to the humanitarian crisis unfolding in Calais. It began as a social media campaign started by a group of friends hoping to raise £1,000 and drive a van of donations to Calais. In just one week, they had raised £56,000 and were receiving 7,000 packages of donated goods a day: the public response to the campaign was huge.
After just one month Help Refugees was the number one provider of aid to the unofficial refugee camps in Calais and Dunkirk. It is now the largest distributor of aid among all grassroots organisation in Europe, funding 65 projects including projects in 22 camps in Greece as well as camps and settlements in Paris,Turkey, Syria and Lebanon.
The Guardian, ‘Accidental activists: the British women on the front line of the refugee crisis‘
Help Refugees is a registered charity under the auspices of Prism Gift Fund (charity number:1099682).” 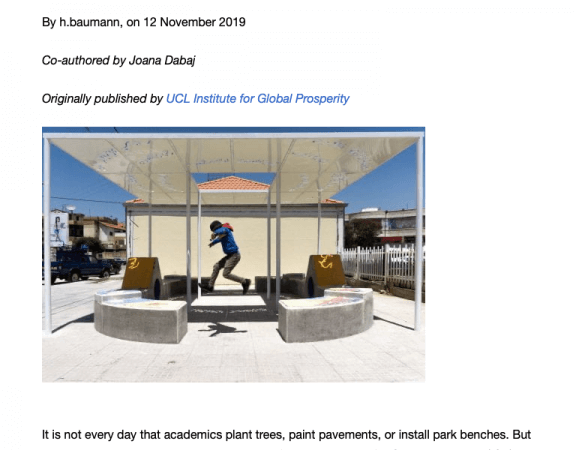 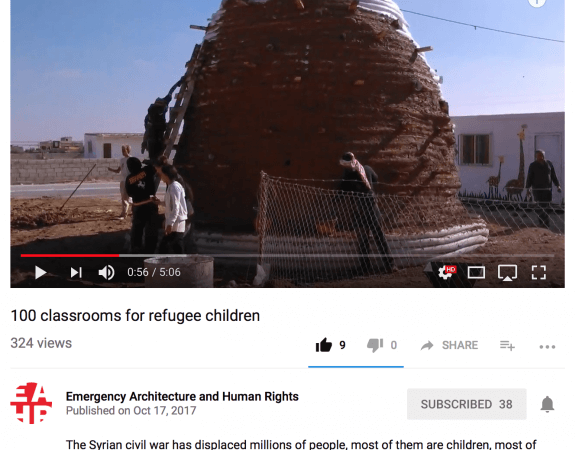 School for refugees and locals in the village of Za’atari, Jordan