Innovation around Emergencies: How we got started 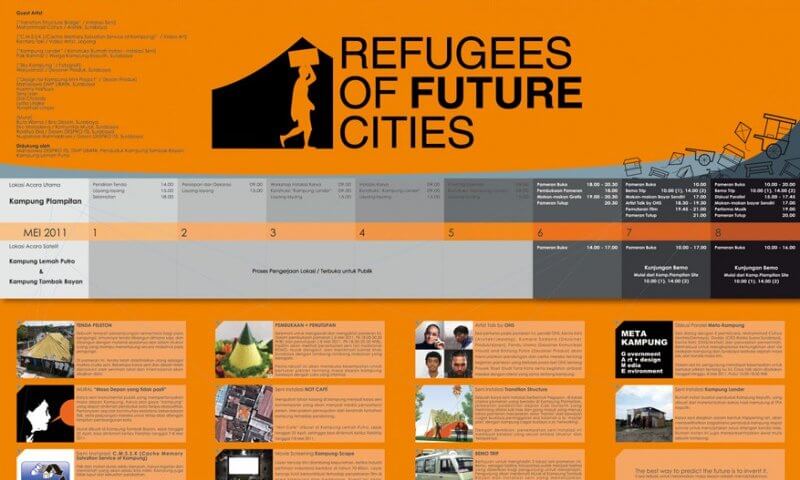 “Organised by Orange House Studio, the aim of this exhibition is to discuss problems and possibilities for “urban living environments” with local residents, through experimental studies and creations in traditional urban villages known as “Kampung” in Surabaya, Indonesia.

Diverse people from Surabaya and other cities in Indonesia, such as designers, artists, residents of Kampungs, students, and professionals will work together to create new relationships between spaces and peopleʼs activities in Kampungs.

The event consists of several actions that will unfold over three days at three different sites. Three Kampungs were chosen for their unique character as traditional urban villages struggling within a modern city. They are: Kampung PLAMPITAN (Main Site), Kampung LEMAH PUTRO (Cafe Site) and Kampung TAMBAK BAYAN (Mural Site).

Surabaya is currently at a transition point and has a few plans for its future. The main one is a large urban development that will wipe out traditional Kampung settings to replace them with generic new sites.

The exhibition will serve as a platform to raise questions and bring people together in order to identify creative solutions that will lead toward a more sustainable future for local communities.”

GET TO MORE ABOUT THE EXHIBITION HERE >>> 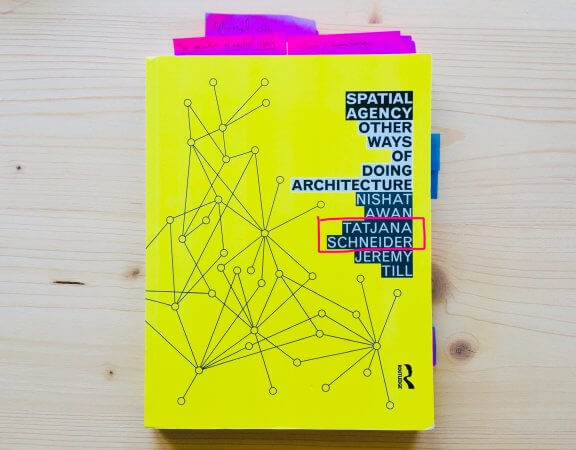 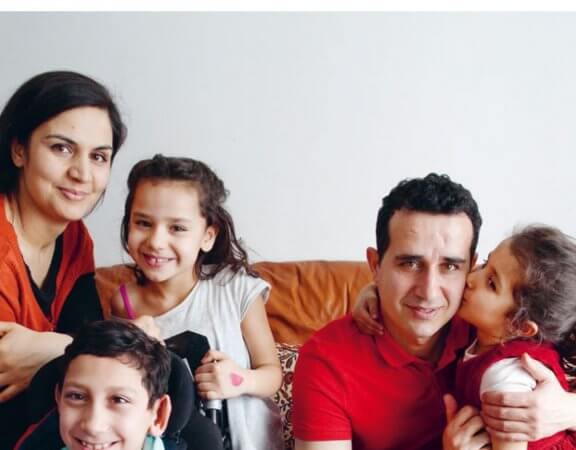 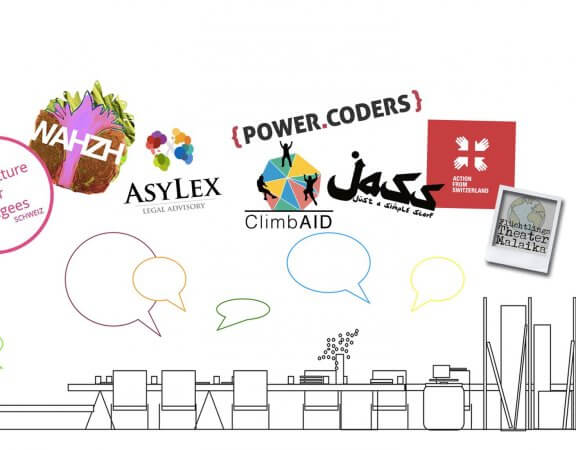